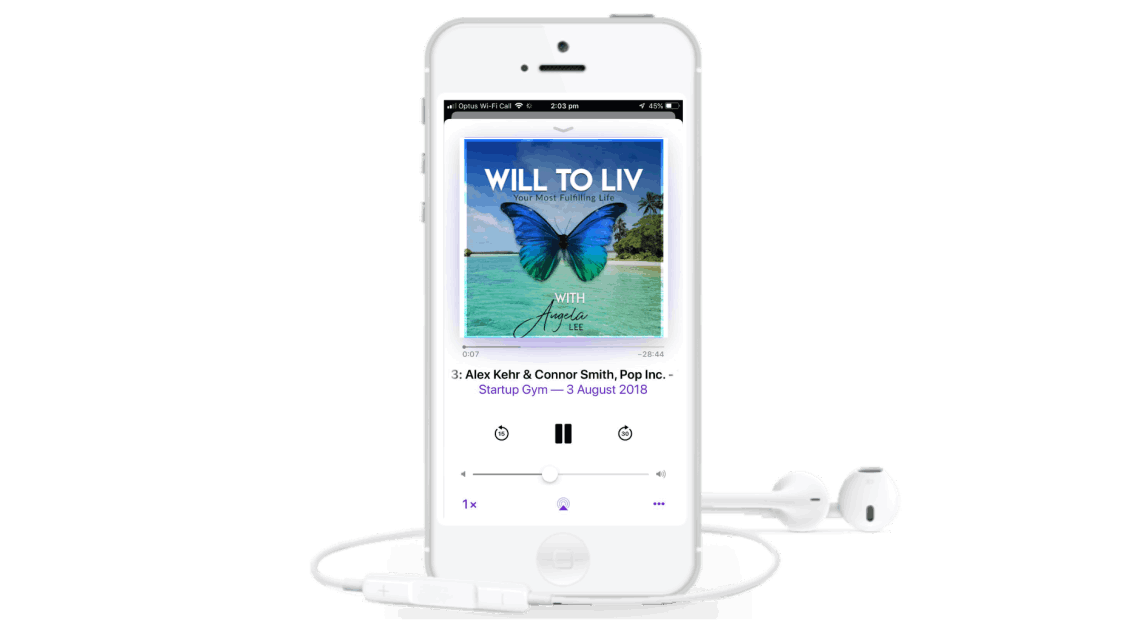 We are a global movement discovering the reason for being and "Will to Liv" our most fulfilling life. 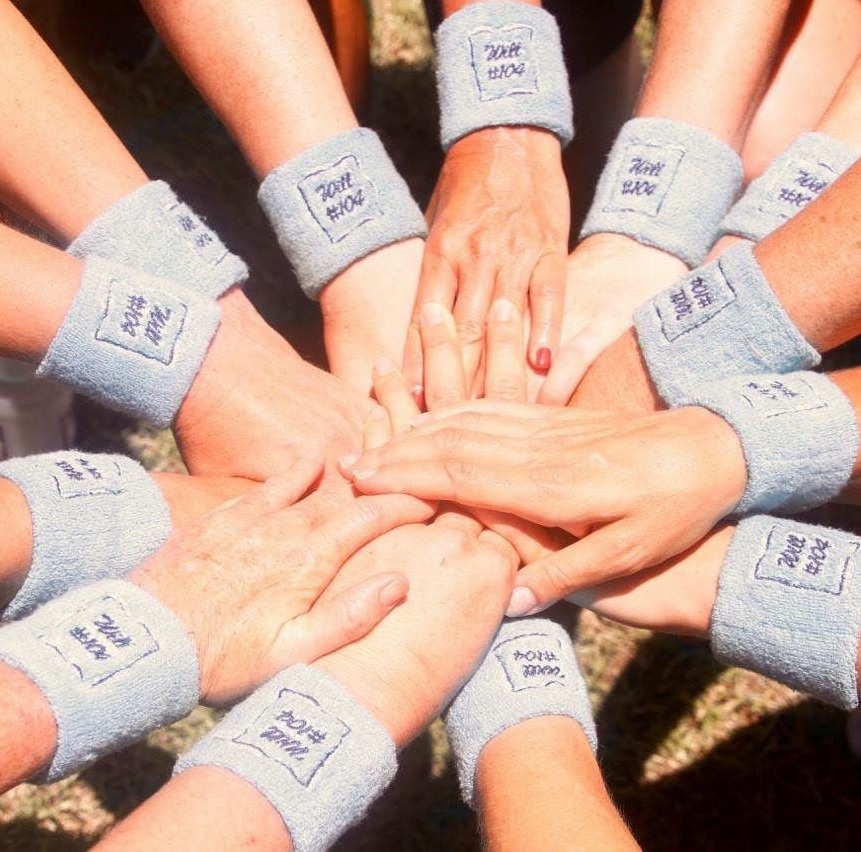 with Angela Lee Jenkins
The Will to liv podcast shares with you the gifts of living and the goal is to use the platform to create a global movement for people to discover their reason for being and "Will to Liv" a fulfilling life.
Life is too short not too. A life spent living from the heart, aligned to what's important. In the podcast I speak to inspiring wellness leaders, mums, celebrities, businesspeople, super-grannies and more to help you live your potential, connect to your purpose and bring joy to your life.
Along with my guests, I will share real-life stories, tools and strategies to make this a reality for you. Discovering your Will to Liv a fulfilling life starts now!

In 2015 after years of trying for a baby and IVF Angela fell pregnant with her son Will. On a babymoon holiday in Mexico at 15 weeks, she ended up in the hospital and later found out her waters had broken.
With less than a 10% chance of survival and options to terminate she lived by the motto "where there is life there is hope".
Will was miraculously born at 27 weeks weighing 1 pound 5. Against all odds, he continued to live surrounded by love for 104 days, before passing away in her arms.
A year to the week later Angela received her greatest gift when younger sister Liv
was born. Unbeknown to Angela at the time the Will to Liv movement had been birthed as well.

For some... "104 days" is a lifetime!
What can you do to liv your most fulfilling life in 104days?
#104Will challenges are in honour of Angela’s son Will Jenkins who passed away at 104 days old. The challenges are about you appreciating the precious gift of life we have been given while raising money for the Mater Mothers Neonatal Intensive Care Unit.

More About Will
Will the tiniest of babies born at 700grams (1pound 5 ounzes) was here for the shortest of time but taught us the biggest of lessons.
He taught us how lucky we are to be given a set of lungs that work and to be able to take the breath of life. Will's only breath on his own were his final breaths.
He taught us strength and courage to want to live in this beautiful world.
He taught us gratitude for the working bodies that we have been given and to do our best to look after them rather than mistreat them.
He taught us about attitude as he approached the most trying of circumstances with a cheeky smile.
He reminded us of the greatest gift of all – the gift of life.
For some like Will 104 days was a lifetime so what can you do to live your life more fully in 104 days?

© Copyright 2020 angelalee.com.au - All Rights Reserved
Made with ❤️ by getoutcom.es